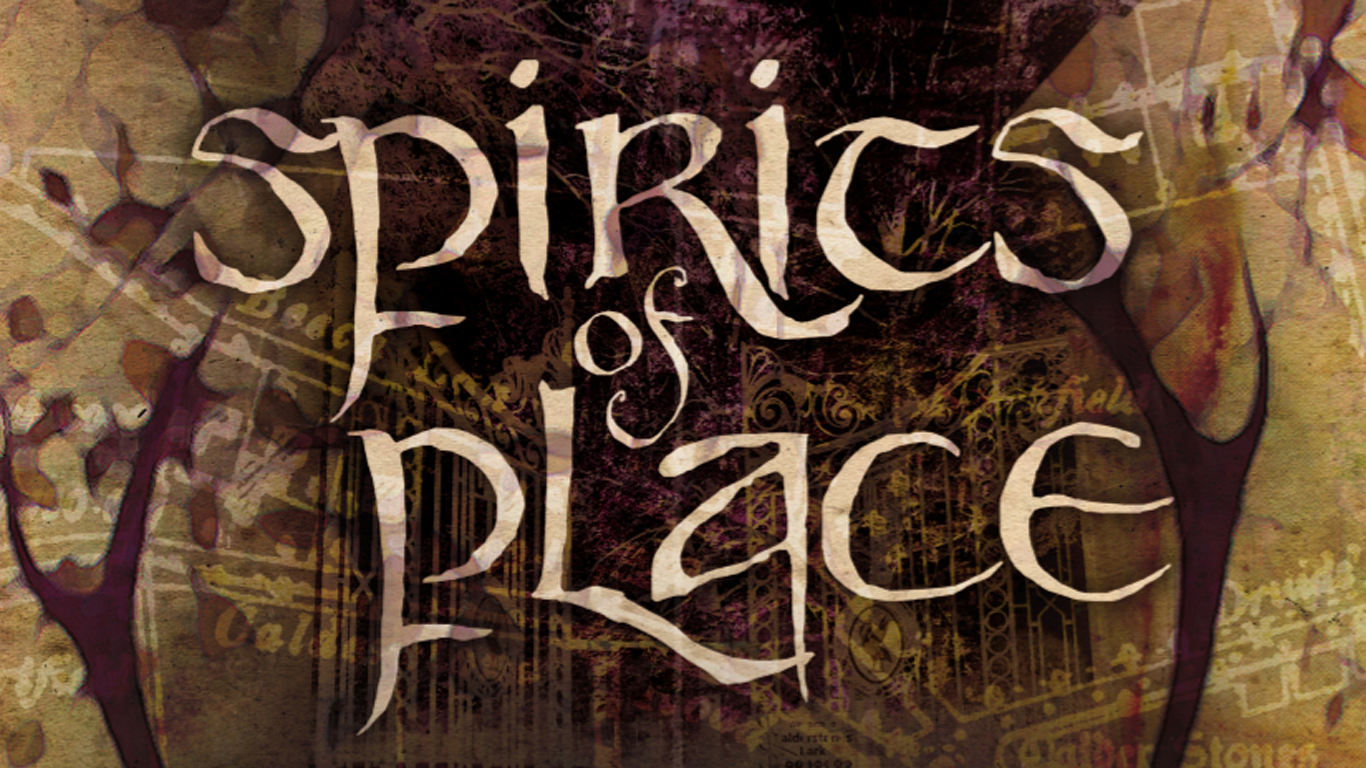 On Saturday the 2nd of April 2016 the Spirits of Place symposium was held at Calderstones Mansion House here in the heart of South Liverpool.

The whole thing came about when I saw that the venue was for hire and I started thinking about what kind of event it would be great to see there. Something the likes of which people who live in London, or Brighton say, might be quite used to seeing advertised but which there never seem to be very many of up here in the North. Something which fused historical and archaeological topics with things like folklore and myth and literature. Something which spoke of the stories – public, personal, true and otherwise – embedded and encoded in the landscape. Tentatively I made some enquiries, things spiralled quickly, and within a month I found myself at the helm of an actual event that had speakers and tickets for sale and was definitely an actual real thing.

And then, on Saturday, it happened. And it was successful. Very successful.  And people have sent me lovely tweets, and emails, and even written lovely blogs about it (here and here).

Lots of people have asked me if there will be another one, and do you know what? I think there probably will be. If you’d like to stay informed about that please subscribe here.

Many people who couldn’t make it, and also some who did, have asked if any of the talks will be available after the fact. I did record the talks on the day but the quality isn’t that great if I’m honest. There might well be something I can do about that but I don’t know how soon I’m likely to get around to it in all honesty.

Four of the talks have already been published online and you’ll find links to them below. You will also find my interview with Ramsey Campbell at the bottom of the post. Apologies for the audio quality but I think it’s still pretty listenable, Ramsey being as brilliant as ever.

The full day’s running order was as follows:

1. Invoking the Spirits of Place (John Reppion): stories are embedded in the world around us – in metal and brick and concrete and wood, in the very earth beneath our feet – both literally and metaphorically. Our history surrounds us and the stories we tell, true or otherwise, are always rooted in what has gone before.

2. The Lost Story of Liverpool’s ‘Victorian Titanic (by Gill Hoffs): The wrecking of the RMS Tayleur made headlines nearly 60 years before the Titanic. Both were run by the White Star Line, both were heralded as the most splendid ships of their time – and both sank in tragic circumstances on their maiden voyages. Come along to find out why the Tayleur sailed into an Irish cliff with the loss of more than half the people on board, why only 3% of the women and children survived compared to almost 60% of the men, and what happened to the mysterious orphan known as “The Ocean Child”. 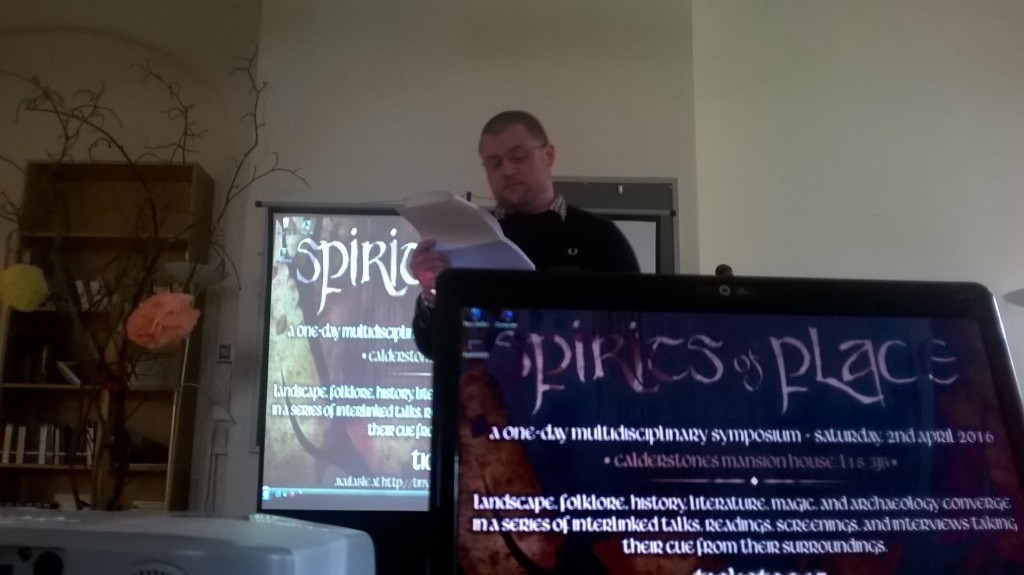 3.  Re-enchanting the Parkland (by David Southwell and Gary Budden): The landmarks of the Calderstones and the Allerton Oak show how history, both communal and prosaically personal, mixes with our shared mythic reality. Through the lens of landscape punk, we look how engaging with the nexus points of place can become an act of re-enchantment. (This talk was split into two halves, the text of Gary’s half is online here).

Powerful thoughts on the power of place and the benefits of being re-enchanted by @cultauthor at #spiritsofplace pic.twitter.com/1vKUfwdJT8

4. “Wryd Wirral” – The Strangeness Of A Peninsular Landscape (by Adam Scovell): The Wirral peninsular in the North West of England is the ultimate liminal landscape: it sits very earnestly between a diverse range of topographies, drawing upon the urbanity of the city of Liverpool and the Mersey, the rural climbs of Wales and the Dee and the ancientness of Cheshire. This was the place visited by Sir Gawain on his travels to fight the Green Knight; a place where the impossibly old lies under the surface in ways far more subtle than more typical antiquarian realms. This paper will explore the strangeness that such a landscape can produce in the arts, making unusual connections between the heritage of the peninsular and a number of “wyrd” works in film, television, music and literature.

Excellent talk from @AdamScovell on the Wyrd Wirral #spiritsofplace pic.twitter.com/IDcDy5BXcX

INCLUDING A SPIRITS OF PLACE EXCLUSIVE: Premier screening of Adam’s latest film The Menhir Mototrway

5.  Spirals in the City: Prehistoric Rock-art in Urban Places (by Kenneth Brophy AKA The Urban Prehistorian): The Calderstones is one of many megalithic prehistoric monuments that survive today in Britain’s urban landscapes. The current location of this monument, reconstructed within a pagoda, fits well with the fate of all urban megaliths, almost always subjected to a variety of well-intentioned interventions in the face of urbanisation that have led to weird juxtapositions between ancient and modern. These processes usually create hybrid monuments, neither of the past nor the present. For instance the remarkable prehistoric rock-art on the Calderstones is perhaps the most puzzling and anomalous aspect of this altered and ruinous tomb, but also the most authentically prehistoric thing in the greenhouse. Yet this is not an isolated example. In my talk I will explore other places where this weird collision between analogue rock-art and modern urban spaces has happened, notably Glasgow where a series of rock-art panels – most famously the Cochno Stone – have been found with equally tortuous and traumatic modern biographies as the Calderstones. The ways that these sites have been treated can tell us a lot about modern attitudes towards prehistoric anomalies in our urban places and suburbs.

6. The Calderstones and Comparable Archaeology (by Ron Cowell). A specialist in the prehistoric archaeology, landscape archaeology and wetlands of North West England, Ron very kindly stepped in at the 11th hour when Dee Dee Chainey sadly had to drop out due to unforeseen circumstances. Towards the end of his talk Ron discussed Lunt Medows in Sefton whose recently uncovered carvings actually predate those on the Calderstones by three or four thousand years.

7. “Here and there and ill-turned scroll” – The Calderstones outside of Prehistory (by Richard MacDonald): The Calderstones are rightly considered to be one of the most important prehistoric monuments in North Western Britain. Since the early 19th Century antiquarians, and latterly, archaeologists have studied these stones in depth. Unsurprisingly these studies have focused on the prehistoric context of the stones with very little said about the 3000ish years after the monument fell into disuse as a place of burial. Richard is aiming to explore the ‘modern’ history of the Calderstones and see how different people at different times viewed them and how those interpretations have shaped the development of people’s ideas of the stones, their relationship with them and the physical environment of the area. 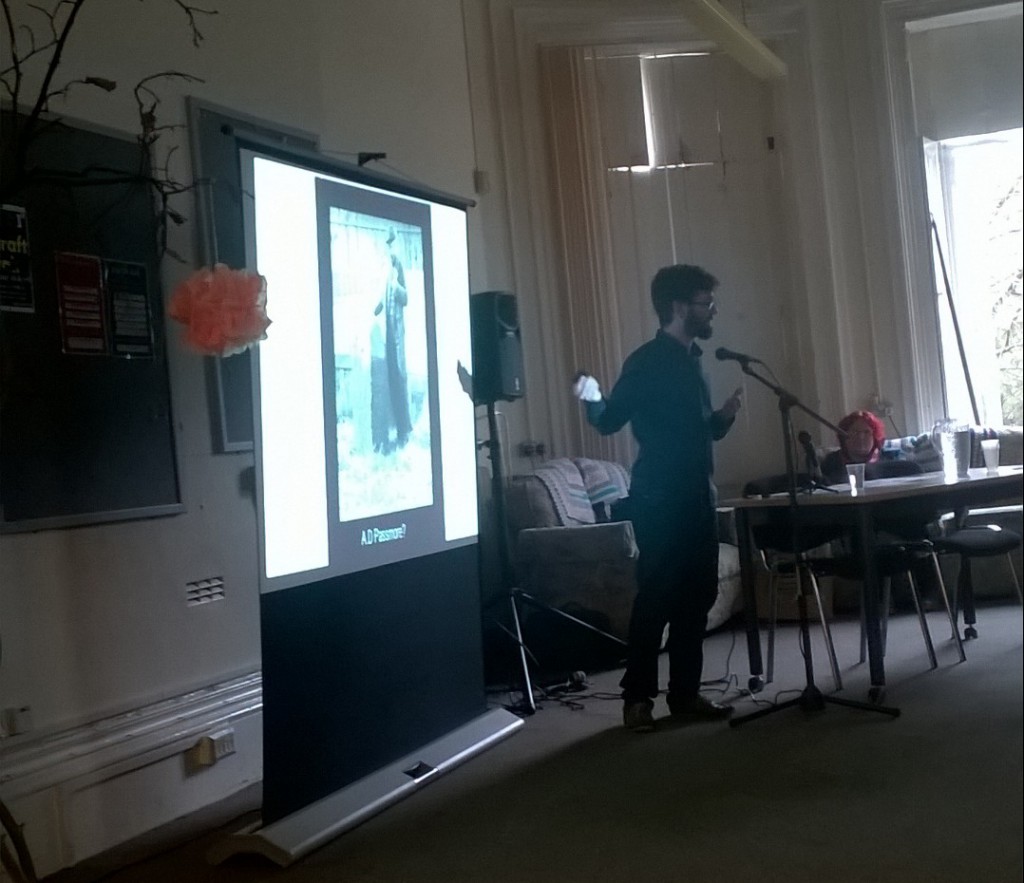 8. Where The Buddleia Grows: Magic thrives in places of liminality (by Cat Vincent): border points, junctions, crossroads – places which are, as they say in Yorkshire, neither summat nor owt. Although all places have a specific local flavour or ‘energy’ to them, there are also areas of commonality between certain aspected sites: as well as the chain stores and franchises reminiscent of our late capitalist world, there are also areas sharing a connectivity which is not deliberately constructed. In urban magic, the most useful of these are often the places behind the scenes of everyday life – back alleys, under bridges, the nooks and crannies. In many of these places, the line between constructed and ’natural’ is often blurry… though nature always finds a way to break through. Ian ‘Cat’ Vincent takes a look at these places and their power from his perspective as a Fortean journalist, and a practitioner of urban magic for over 40 years.

As Leah and myself were packing up Richard MacDonald gave attendees an impromptu tour of the vestibule, giving them a closer look at the stones themselves.

TY @TourGuideLiverp for fascinating talk about Calderstones yesterday & (literally) unlocking some of their mystery! pic.twitter.com/8e9QJypbw2

I went home and ended up all but passed out in front of the telly. A wonderful day. Thanks to everyone who helped to make it so. 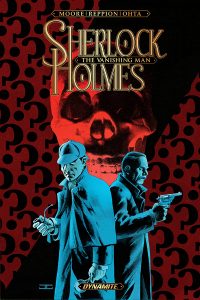 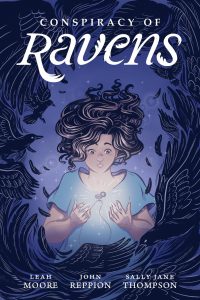 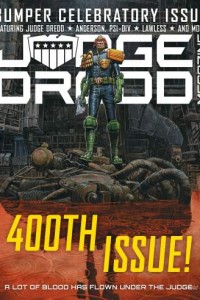 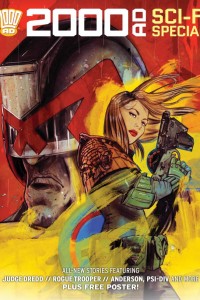 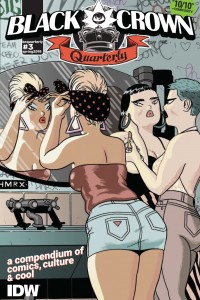 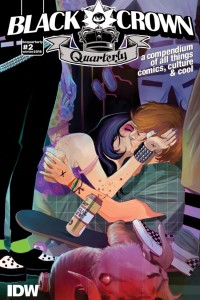 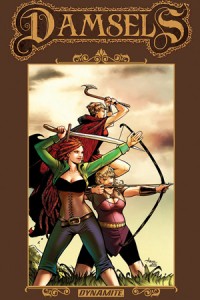 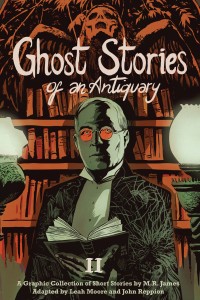 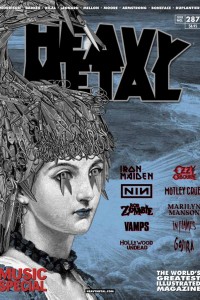 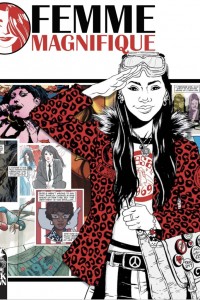 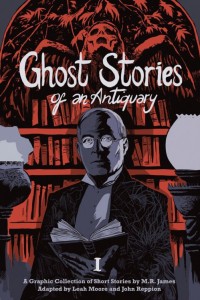