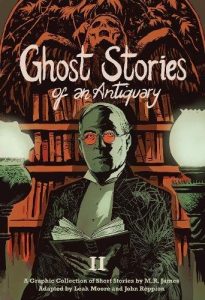 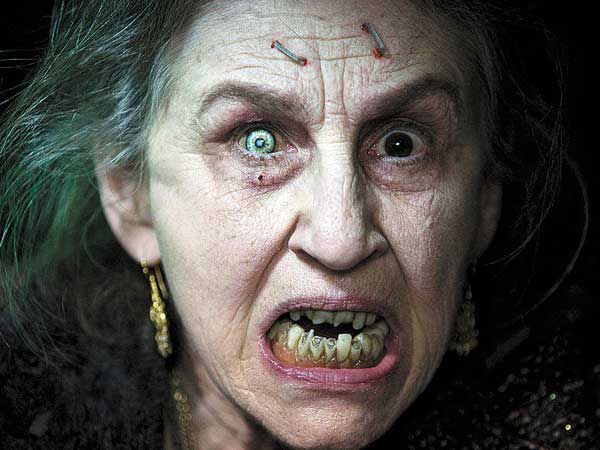 Sam Raimi’s 2009 horror Drag Me To Hell is often cited as a modern take on a Jamisian tale. That particular tale being Casting the Runes, which was previously adapted for the screen in 1957 as Night of the Demon (Curse of the Demon in the US). Although I have yet to read or see any interviews with Raimi directly citing either James’ tale, or the Night of the Demon as direct influences on Drag Me To Hell, there is a very obvious similarity to anyone who is familiar with Monty’s story: the curse placed up on the lead character, and the way in which that curse might be lifted.

Despite the (seeming) Jamsian influences however, Drag Me To Hell is not a quiet, chilling, English ghost story but a crazily over the top, even cartoonish, gross out horror which, if you haven’t seen it already, is well worth a watch.