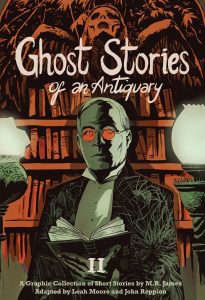 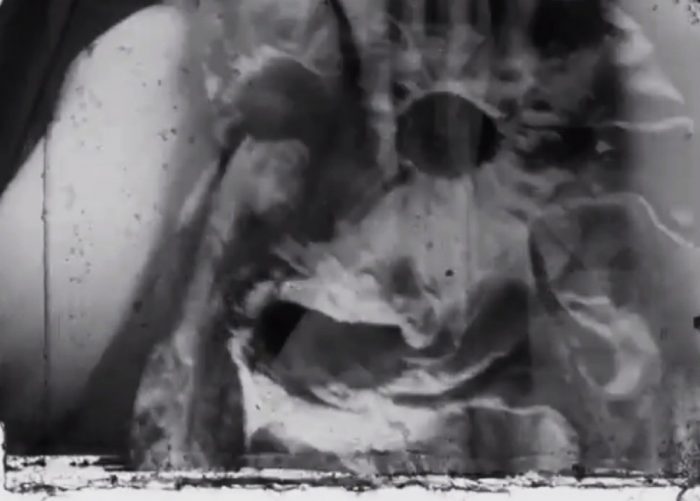 In 1968, Jonathan Miller defined the traditional ghost story at Christmas on television with his adaptation of M.R. James’s ‘Oh, Whistle, and I’ll Come to You, My Lad’ for BBC Omnibus. Miller was radical with James’s story, psychologising it and imbuing it with an ambience derived from the East Anglian landscape.

And yet, thanks to Screen Archive South East, we can watch a much earlier and, in some ways, astonishingly similar adaptation of James’s spooky tale, made in 1956 by the North Downs Cinematograph Society – more than a decade before Miller’s version.