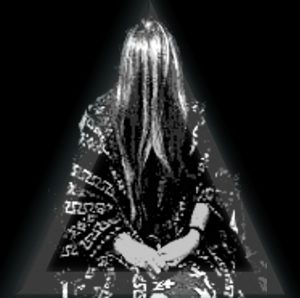 In the early hours of Saturday morning, ignoring the blare of children’s television, I muzzily and reflexively poked at the Twitter icon on the battered screen of my knackered phone. Down I scrolled through the dozens and dozens of updates I’d missed during my five or so hours of child-interrupted sleep until I came upon one by comic artist Jamie Smart. It read

Oh my god. There was a fifth housemate in The Young Ones and she was terrifying.

Huh? I blinked, took a big swig of my bitter, luke-warm, instant coffee, and clicked the link Jamie had posted. On Business Insider Australia I read the headline REVEALED: There really was a creepy fifth housemate lurking in cult British TV show The Young Ones. The article had been posted that very morning (18th June, 2016). What the…?

Read the rest on DailyGrail.com