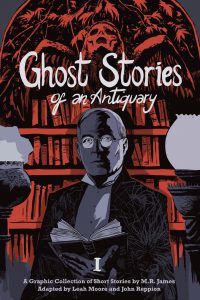 To celebrate the release of our Self Made Hero book of M. R. James adaptations – Ghost Stories of an Antiquary Vol 1 – we’re going to be counting down to Christmas in true Jamesian style, with a new ghostly image and nugget of info every day. 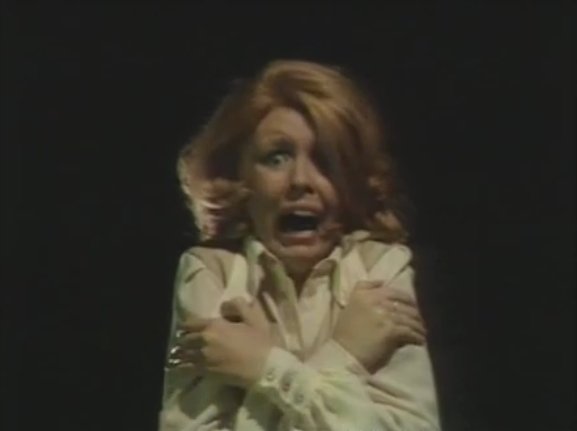 The Stone Tape was first broadcast on BBC Two as a Christmas ghost story in 1972. Written by Nigel Kneale of Quatermass fame, the “television play” fused the technological and the supernatural. The title came from British archaeologist turned parapsychologist Thomas Charles Lethbridge’s theory that what we think of as ghosts could in fact be a form of recording, with architecture and landscape acting as the media.

Kneale wrote the introduction and selected the stories for a collection of M. R. James tales published by the Folio Society in 1972. In his 2013 essay, An Ancient Evil, Adam Scovell talks about some of the key similarities between the two authors. 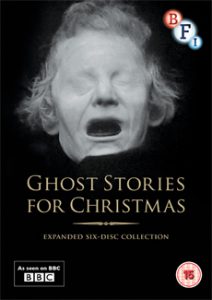 Moore & Reppion will be introducing a rare screening of two classic films from the BBC’s Ghost Story For Christmas series – The Signalman & Whistle And I’ll Come To You – at FACT Liverpool on Wednesday the 21st of December at 7pm.

The screening is part of Picturehouse’s nationwide A Warning to the Curious: Ghost Stories at Christmas season.