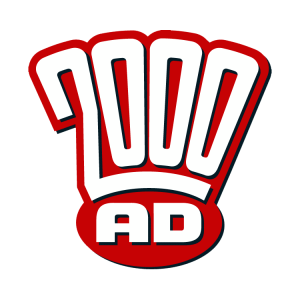 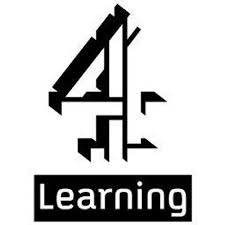 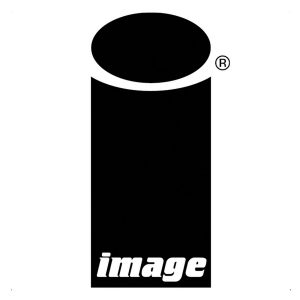 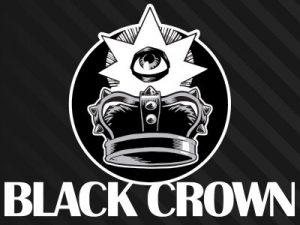 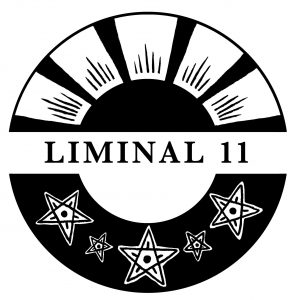 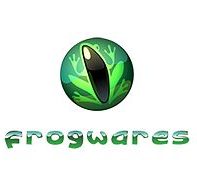 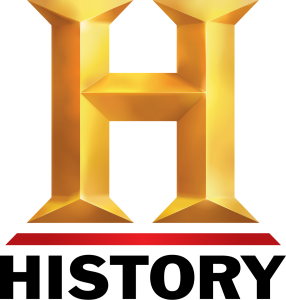 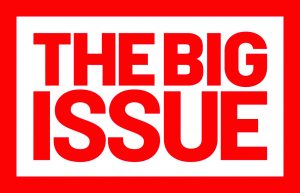 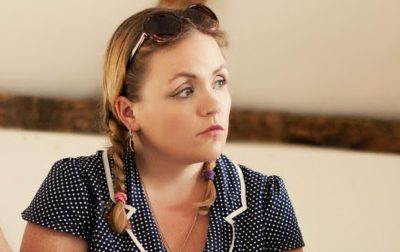 LEAH MOORE is a comics writer, author, and columnist, born in Northampton, England in 1978.

Leah's comic writing career began in 2002 with stories for America's Best Comics. Since 2003 the majority of her comics work has been co-written with her husband, John Reppion, as Moore & Reppion.

Between 2013 and 2016 Leah was the Project Manager of the digital comics publishing and reading platform Electricomics. She was also the contributing editor of Electricomics flagship release, co-writing the sci-fi story Sway, with art by Nicola Scott.