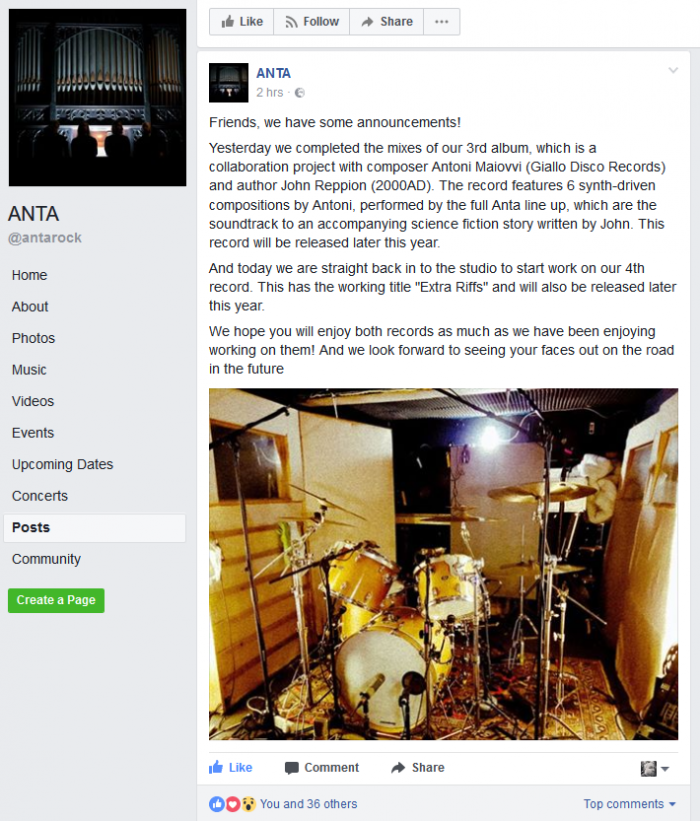 So, I’m working on a prog rock synth sci-fi album with these incredible artists… 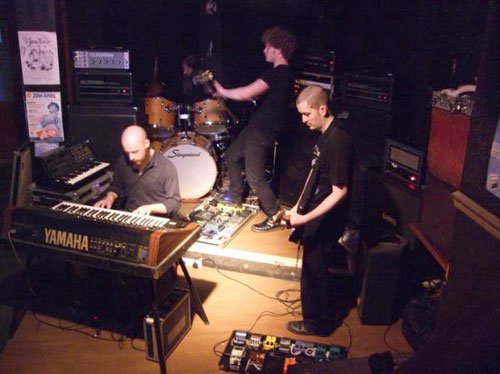 Loud, visceral, imposing, intelligent. Based in the creative hub of Bristol, UK, ANTA formed in early 2010 and quickly set to establishing a fearsome live reputation, the initial material forming the backbone of their debut album ‘The Tree That Bears The Equine Fruit’. Since its release, the instrumental quartet have seen a change in guitarist, played countless shows across the UK sharing stages with bands such as Mugstar, Trans Am, Chrome Hoof, Thought Forms and Bardo Pond, as well as numerous festival appearances (including a notable midday slot at Supernormal Festival, guaranteeing nobody on site stayed asleep past 12). Latterly the band’s sound has evolved from the lurching, exploratory doomscapes that defined their debut, into something considerably more concise, focused and sonically aggressive. 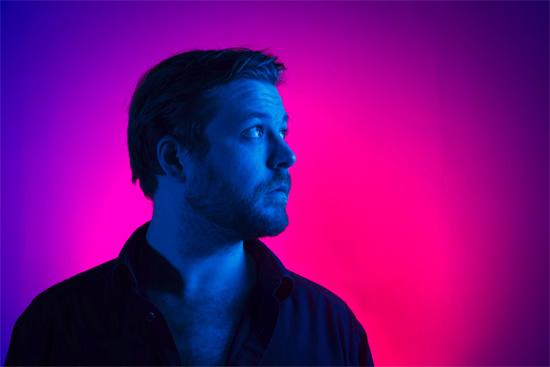 Antoni Maiovvi’s career began with a quite frankly amazing lie. In reality Maiovvi is not an original Italo producer from the 1980s come back to reclaim his crown, but a project started at the end of 2006 by composer Anton Maiof to explore a world made of synth pop, hi-nrg and horror soundtrack.

Each of the 6 tracks on the album will have an accompanying chapter written by me, forming a sci-fi novelette whose narrative follows the ups, downs, twists, and turns of the music.

It’s an incredibly exciting project, and something I’m genuinely proud to be a part of. The record will be released later this year. More info to follow as soon as I have it.