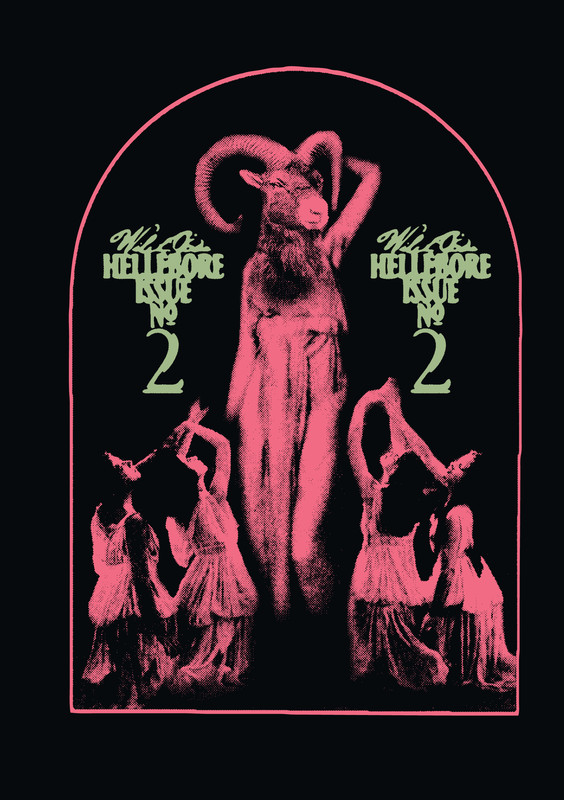 The notion of paganism as a wild and primitive force has exerted a huge influence on folk horror. In fiction, pagan rituals are often seen as primitive and barbarous, but also as an antidote to repression and conventionalism. What have these Wild Gods represented, and what do they represent now? How did these ideas find their way into modern Britain? From the cult of Pan in Edwardian England to 1970s Satanists, from Bacchanals in Buckinghamshire to the echo of voodoo drums in Cornwall, from ritual madness to sex magick. Amidst the idyllic English countryside, the Wild Gods awaken to threaten everything that is respectable.