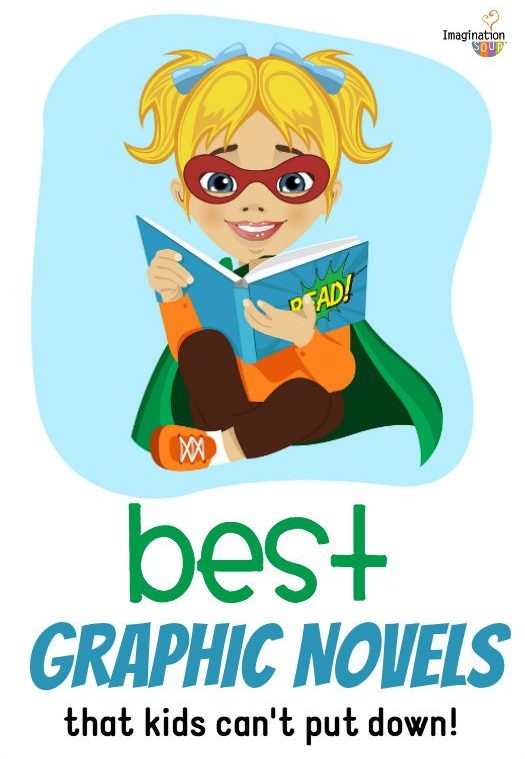 Conspiracy of Ravens has been reviewed on Imagination Soup and included on their “Best Graphic Novel for Kids” list.

Conspiracy of Ravens by Leah Moore, John Reppion, and Sally Jane Thompson (ages 8 – 12)
My middle school daughter and I love this action-packed fantasy graphic novel about a girl named Anne who inherits an estate called Ravenhall and magical locket from a long-lost relative. Anne discovers that the locket connects her to the power of ravens; she can transport from one place to another. Not only that, Anne learns that other girls also are also descendants of the first group of magical women, each connected to magical jewelry and specific birds. But just as Anne is trying to figure things out with the other girls, the group is attacked by a power-hungry woman with an army of robots. The artwork is exceptional — very expressive of the action and emotions! The bird connection is so cool as is the realistic portrayal of the ups and downs of uniting a diverse group of girls.